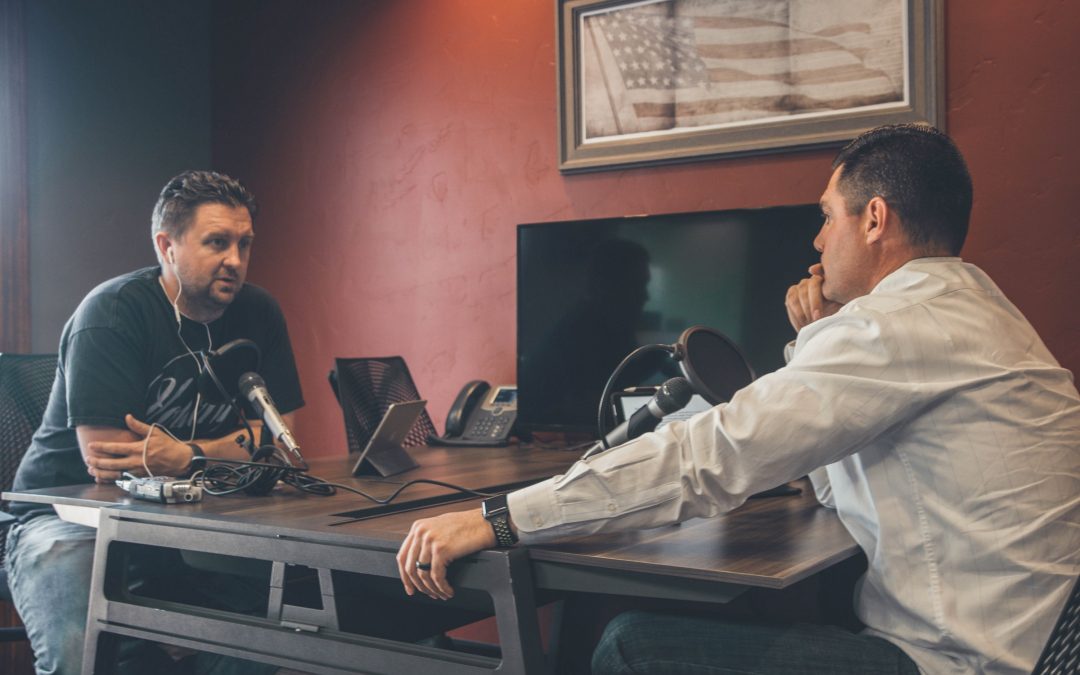 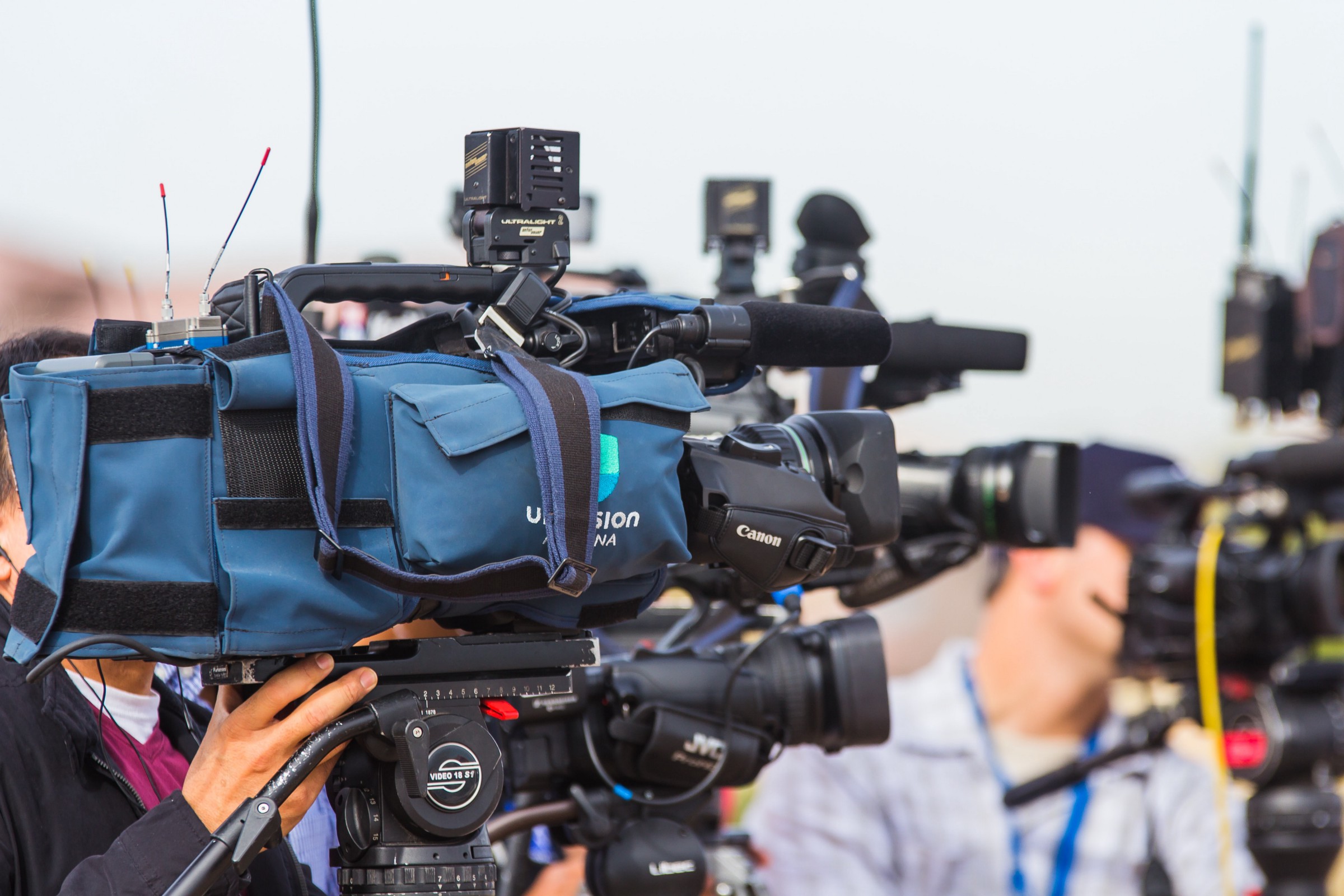 Generally, you won’t see immediate results because these types of relationships must be nurtured. It’s a slow, deliberate process like erecting a brick wall: firmly and precisely placing, aligning, adjusting, and mortaring one brick at a time, row after row, until the wall is completed. However, unlike a brick wall, your relationship with the media is never complete — you must always continue building.

Every contact is important — even calls that are intercepted by voice mail and aren’t returned. Repeatedly leaving your message builds name recognition; it places you on your target’s radar screen. After a few messages, strangers, who once never knew that you existed, know who you are and why you’re calling. And if down the road they need what you have, they will call on you.

Media relationships should be mutually beneficial. You look to the media to publicize your product or service and they look to you for stories. Let’s be honest, if you didn’t want publicity, you’d probably never bother with the media and vice versa. Essentially, it’s a simple exchange, giving in order to receive. However, it isn’t exactly an equal relationship. Sometimes you do all the work, and nothing happens. The media has a monopoly over the means of distribution. While you may have the raw materials — the stories — the media controls the delivery. Without the media, your stories wouldn’t get to many people.

You can’t win the publicity game if you don’t know the rules. Only fools play high-stakes poker without knowing whether a flush beats a straight. Yet that’s precisely what you’re doing when you don’t know the rules that govern relationships with the media. Since the media holds all the cards, they make the rules. If you want to play at their table, you have to adhere to their rules. Ironically, there are only three rules and they’re alarmingly simple:

1.You are a resource for the media.

2. It’s never personal. It’s always about the story and its impact.

3. The media can always change its mind, but you can’t. At any time, it can revise, cut, postpone, or even kill a story it agreed to run.

By adhering to their rules, the media will consider you a professional, someone they can rely on and with whom they’ll do business. 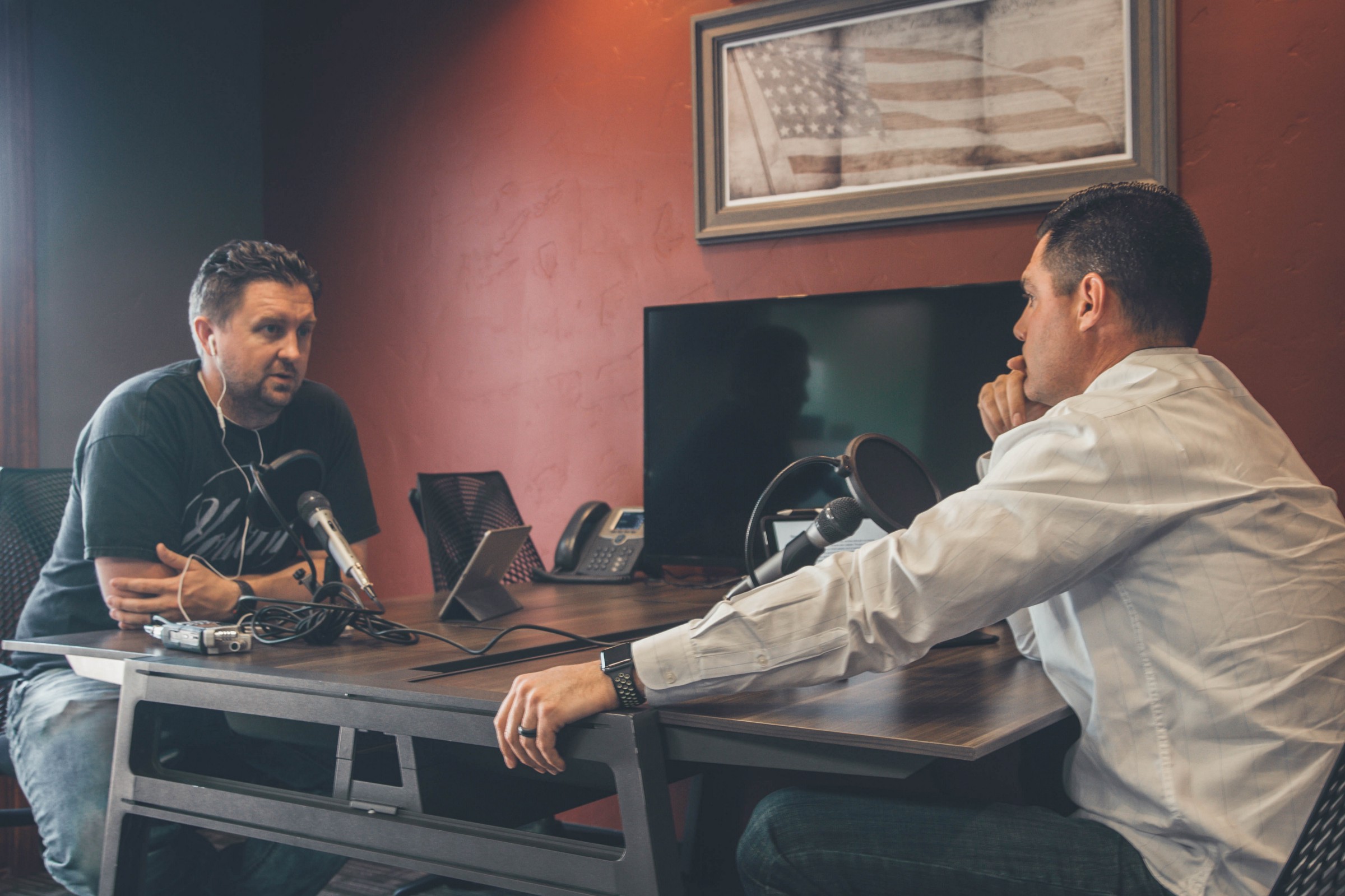 Remember rule number three? When it suits its purposes, the media will change what it agreed on — count on it. Actually, it can change more than that; it can change everything. Your story or appearance can be edited, rewritten, revised, chopped, bumped, postponed, or even canceled. However, be alert to the direction in which they may be taking you. If you think that direction could ultimately be harmful, stop them in their tracks — even if it costs you great publicity.

Even though you’re fuming inside, be professional. Mildly express your displeasure, take it in stride, and behave as though you understand because, frankly in most cases, there’s nothing you can do about it.

Instead of wasting time and energy arguing, salvage the relationship so that it will benefit you in the future. Use the word “disappointed” rather than “angry” or “frustrated.” Make your point once and then drop it. Resume being a team player.

Never show anger or threaten. Instead, immediately focus on finding bargaining chips to position yourself for the future. When you capitulate, gently slip in “OK, you owe me one” and make sure they get the message. During subsequent contacts, plant subtle reminders by asking how the matter turned out.

The media feeds on information. It devours massive amounts of content that must continually be replenished. It’s a never-ending cycle. However, the media can’t possibly generate all that content itself, so it relies on others to provide leads to new stories.

Become a source for the media, proactively providing information to your various media contacts. Don’t wait to be asked: volunteer all you can offer. By offering your help, you can ease their burden, earn their gratitude, and, before long, they’ll rely on you, be obligated to you, and help you. 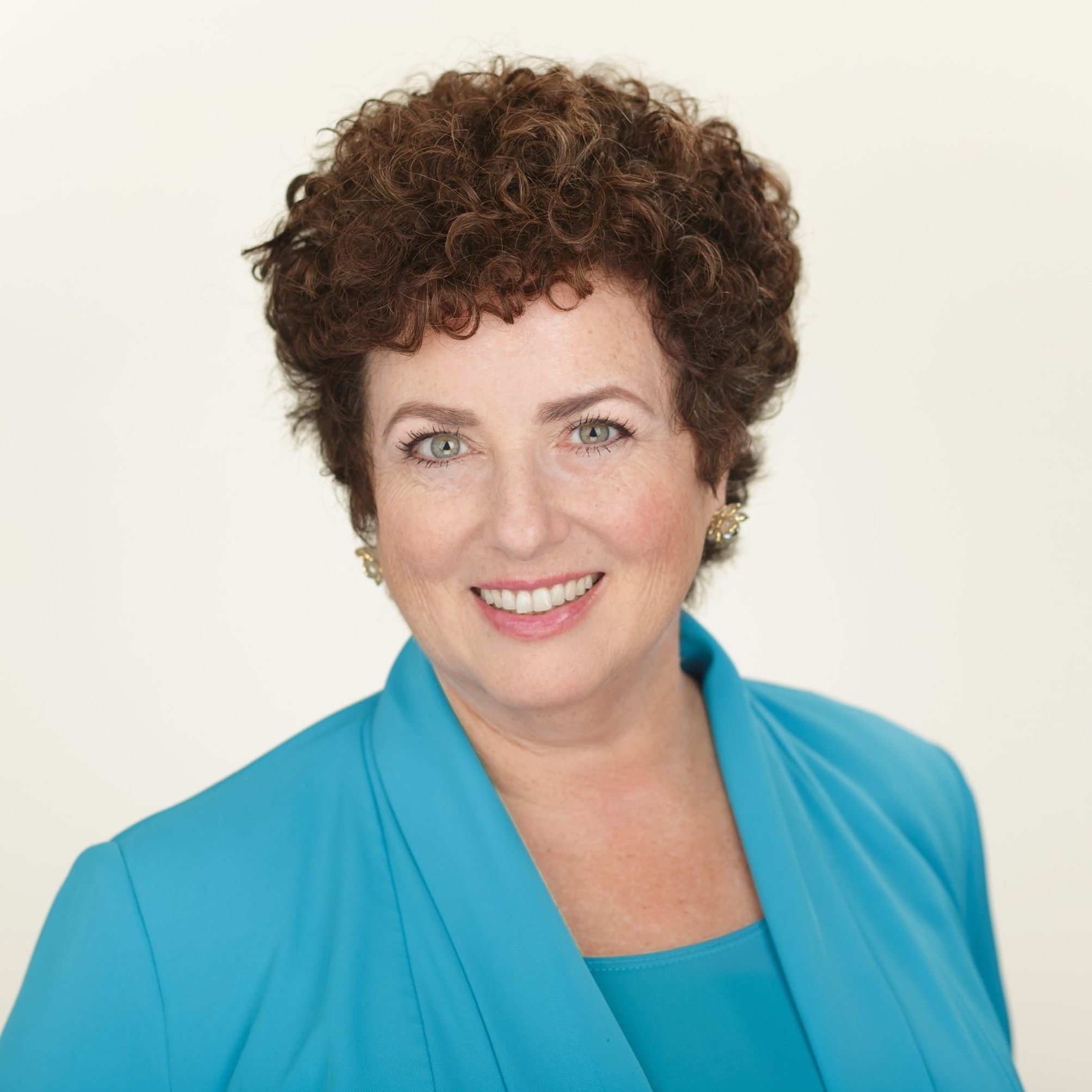 Join publicity expert Jill Lublin as she shares new powerful tips and strategies to shine your light and your message now and no matter what!

Click here to register for her course: http://publicitycrashcourse.com/ and if you would like to book a FREE strategy session please go here JillLublin.com/schedule