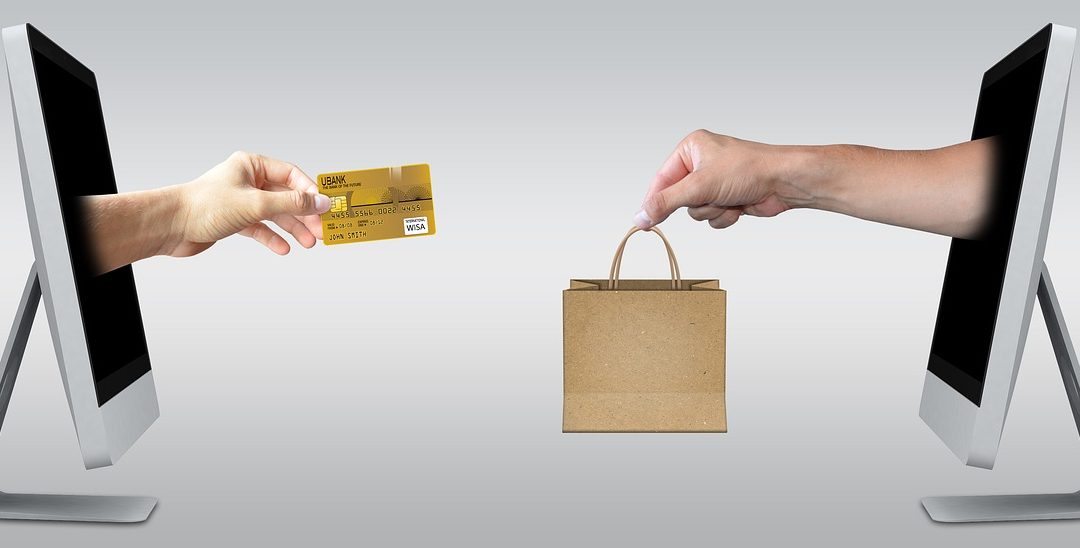 I once knew a woman (we’ll call her “Trudy”) who managed a team of graphic designers at a Minneapolis-based company. Trudy’s position required her to perform annual reviews with each team member, which she told me she despised doing since she felt she “shouldn’t have to babysit or tell people how to do their jobs. These are adults, after all.” Trudy’s employee Sharice had been miserable at work for close to a year, feeling overworked and underappreciated. Most of the staff felt the same way, and often shared their stories at happy hour, lamenting about Trudy’s inability to say “good job” or “thank you.” Sharice rehearsed what she was going to say to Trudy during the review. She thought fishing for a punch in the arm would sustain her moving forward, or at the very least clear the air with Trudy. Toward the end of the meeting, after Trudy ran through the quarterly objectives she had created for Sharice, Sharice spoke up. “I want to let you know that I feel very lucky to have a career that allows me to be creative and work with a team of other creative people. But I feel like my work isn’t noticed, and I am afraid that feeling of not being appreciated is starting to make my days feel weighed down.”

Trudy was filled with rage. Frankly, she was hard-pressed to make her own deadlines and reach expectations of those above her, so she really didn’t have time for this. She wanted to get back to business and Sharice wanted to talk about how she “felt” and what she needed Trudy to “give her” emotionally? Trudy snapped, “Sharice, you get paid in return for the work you do. This isn’t about stroking everyone’s ego all the time. If you didn’t have a job any longer, you would know I wasn’t grateful.”

Not surprisingly, Sharice went back to her desk, put her quarterly objectives in her drawer, and never looked at them again. Three months later, she went off on her own and pledged to come back for her colleagues when her boutique was up and running.

It might be easy to label Trudy a bad leader, but really she’s just a misguided one. And believe it or not, Trudy’s philosophy of “paycheck is gratitude enough” is more widespread than you think. In fact, would you be surprised to learn that Trudy worked her own tail off without a word from her managers about how well she performed or the great lengths she went through to keep her division running well? It’s the old trickledown theory that says when there is nothing at the top, there’s nothing available to rain down on the rest of us. Trudy is misguided, not evil. She hasn’t received what she ought to be giving: the encouragement that what she does matters. She also lacked the foresight to see that the feelings of her employee, if not dealt with, would cause her to lose quality staff. Turnover costs money, and a whole lot more. In the end, Trudy didn’t profit because she didn’t exercise the currency of kindness known as gratitude.

According to the U.S. Department of Labor, the number one reason people leave their jobs is because “they do not feel appreciated.”1 In fact, eavesdrop on someone’s happy hour and most of the time venting among department members focuses on how little management knows them, understands them, or acknowledges them. Most of the time, “happy” hours are not focused on the angst regarding monetary compensation, raises, or bonuses. People are talking about their relationships with others: “He never greets me,” “She talks to me like I’m an idiot,” “They bring me down,” “He never smiles.” Or, like Sharice, people simply feel overlooked and are tired of it. Ultimately, they want to work less, give the minimum, and fail to go along to get along.

In the book How Full Is Your Bucket?, authors Tom Rath and Donald O. Clifton, PhD, estimated that there are more than 22 million workers in the United States alone who are “actively disengaged” or extremely negative. “This rampant negativity is not only disheartening, it’s expensive: It costs the

U.S. economy between $250 and $300 billion in lost productivity alone. When you add workplace injury, illness, turnover, absences, and fraud, costs could surpass $1 trillion per year, or nearly 10 percent of the U.S. Gross Domestic Product (GDP). These costs are not specific to the United States; they exist to varying degrees in every country, industry, and organization we have studied.”